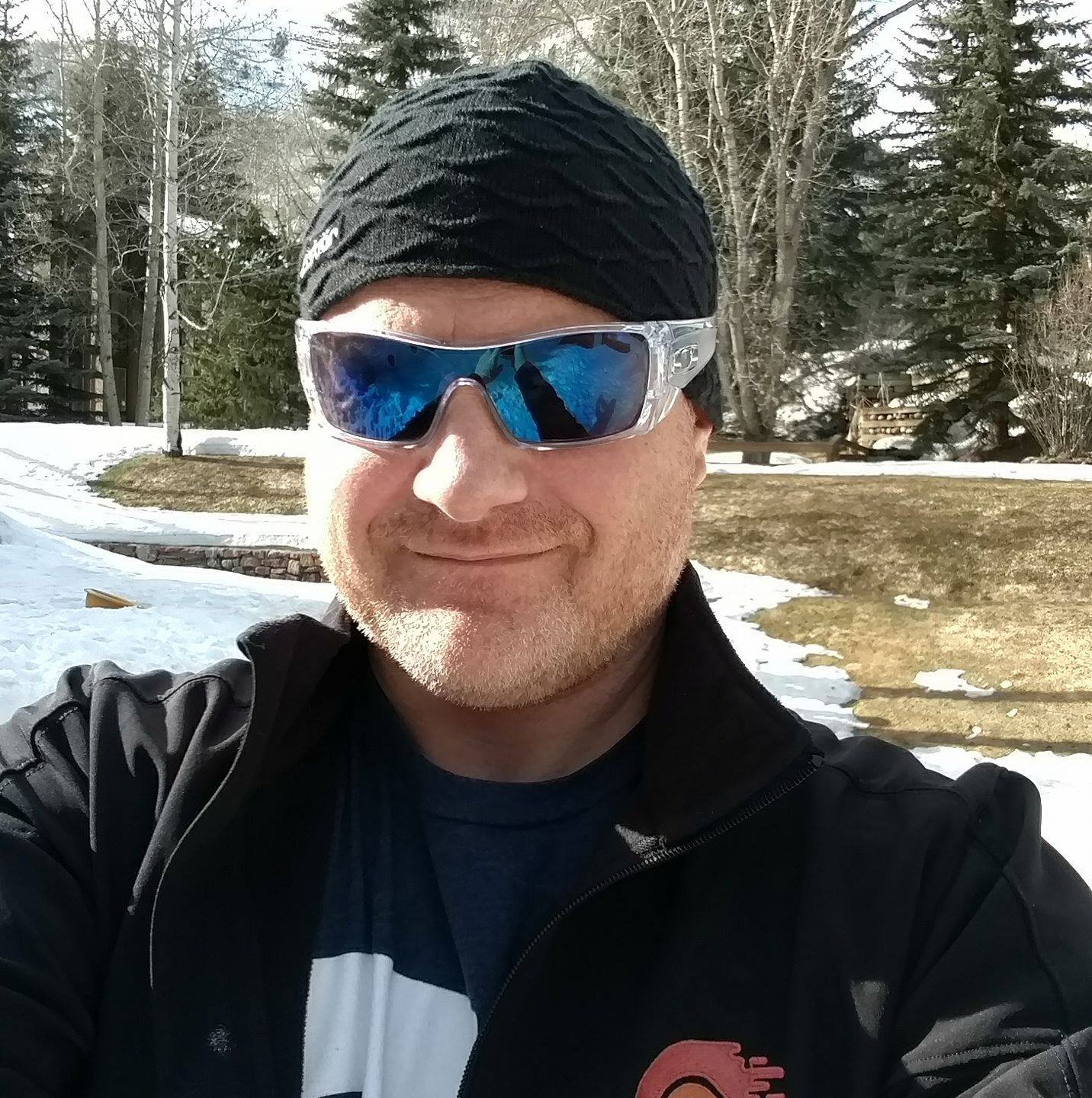 -
Doug built his business on childhood curiosity, learning to design his own video games on a Tandy computer when he was nine.  Self-taught in the programming of the ’80s, he also studied computers at Kent State University after dropping out of pre-med. He started his career working in the defense industry translating punch cards into Milstrip and creating large databases and putting that data on the new technology platform called the “Web.”  He left DoD to pursue philanthropic work at the World Bank and Council on Foundations and also taught classes in .NET / ASP classes. Today, Doug runs a web development consultancy serving a diverse range of businesses, non-profits, charitable organizations, fashion in LA and NY, film, and other trade organizations.  Doug is also the co-founder of 8150 High Altitude Entrepreneurs, a hub for innovation in the Vail Valley.  He is involved with several startups where he serves as CTO and Chief Architect. As Director of the Vail Centre’s Avon Campus, Doug plays a lead role in orienting and connecting entrepreneurs and small business owners in the community and building a culture of innovation and support. On his own limited time, Doug loves jeeps, snow sports, hacking raspberry pi, cycling & crypto currency.  His two young sons provide great inspiration for his next stand-up routine. Links: LinkedIN Twitter CryptoVail
Share on Facebook Share on twitter 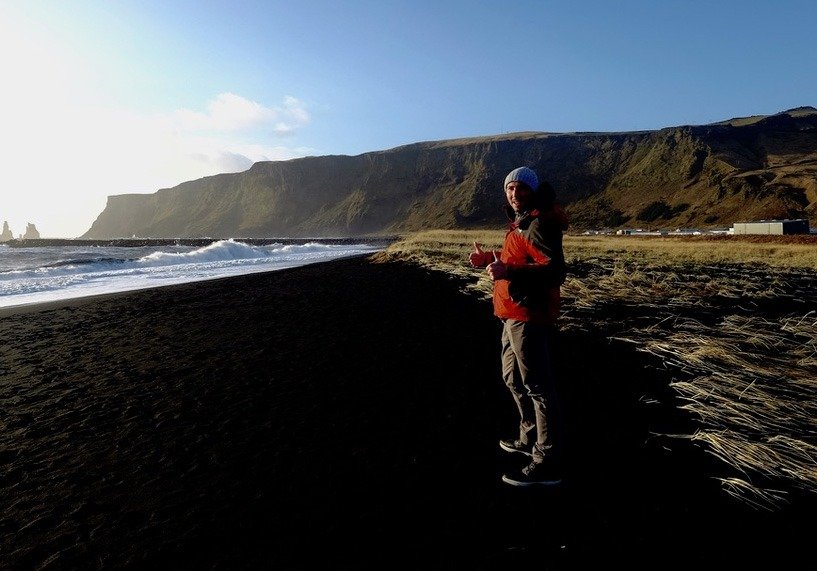 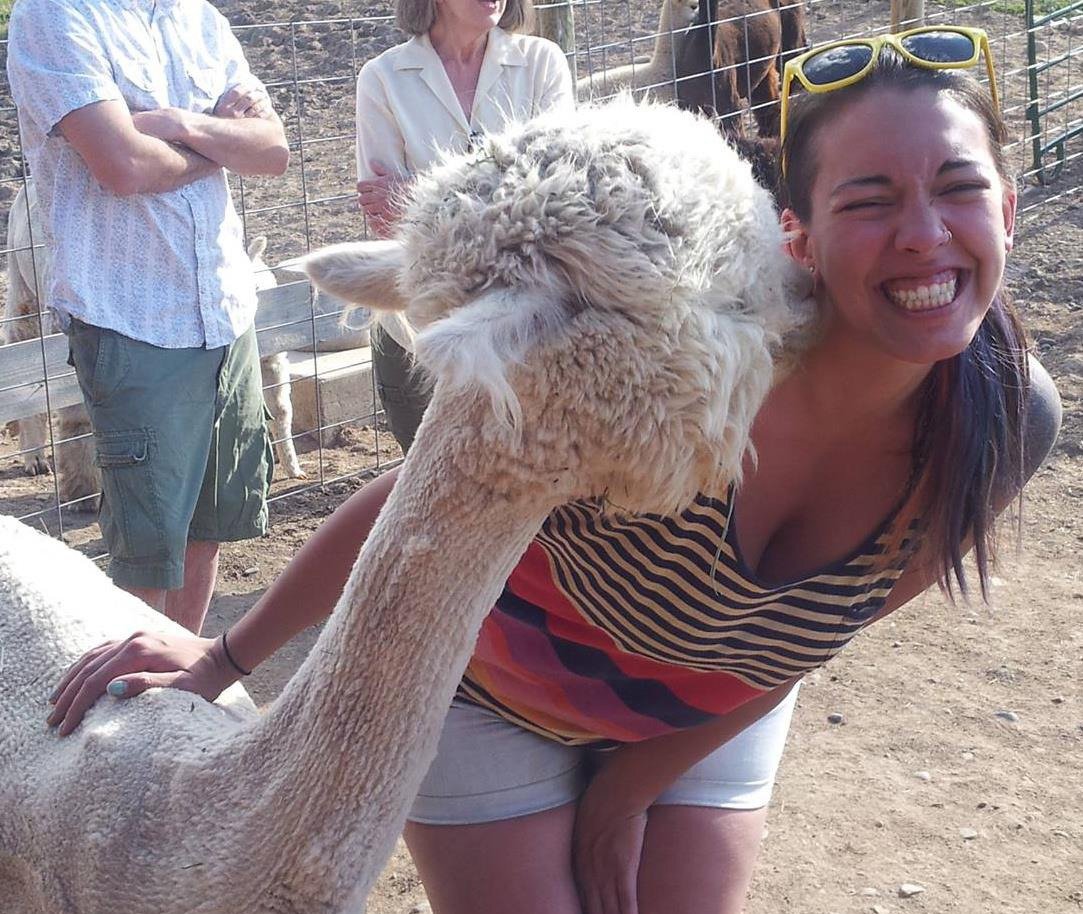 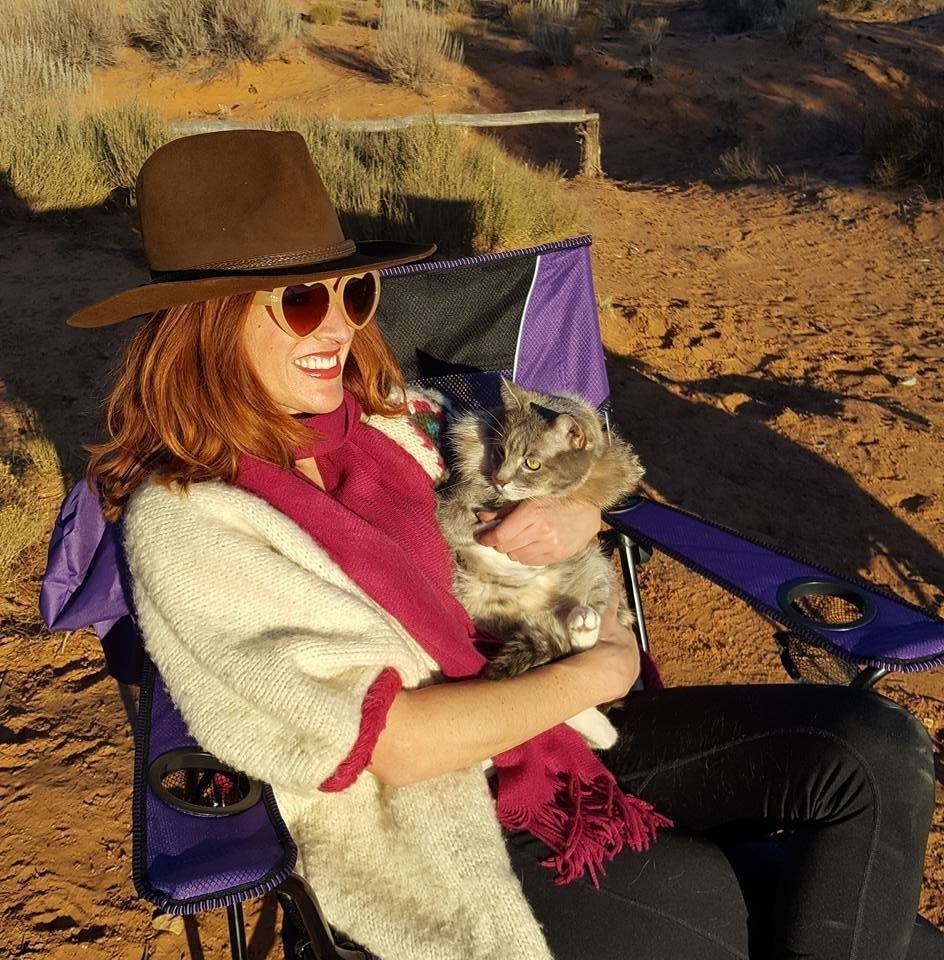