It’s not about the food | Ryan Hutmacher | TEDxVail 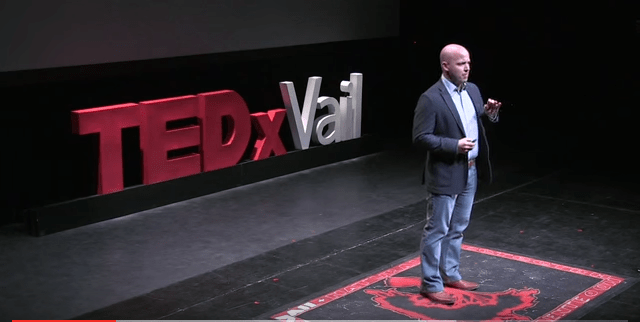 -
“Eating healthy isn’t about deprivation, it’s about opportunity!” Ryan Hutmacher – An ironman competitor, CEO of Centered Chef & Chef for Weight Watchers looks past the food to unveil what really nourishes your soul. With dedication, he developed a “clean, simple, sexy” mantra. He discovers that, It’s Not About the Food, but a savory escapade that leads to personal wellness. www.centeredchef.com “Eating healthy isn’t about deprivation, it’s about opportunity!” Ryan Hutmacher, is founder of Centered Chef culinary firm in Chicago. He reinvented his health by developing a clean, simple & sexy style of cooking. Using this mantra, for the past 10 years, Chef Ryan has traveled the country integrating culinary arts and nutrition into social and educational experiences, connecting people to personal wellness. After winning a national cooking competition on ABC’s The CHEW talk show, Chef Ryan was recognized as the ”New Face of Healthy Cooking”. He serves as the First Ever Consulting Chef for Weight Watchers, and uses his culinary expertise and media experience as a regular guest on local and national networks including NBC’s TODAY Show, ABC, CBS, FOX, WGN, CLTV, and WCIU, where he showcases functional ingredients that can be prepared both easily and healthfully. He’s contributed to publications including Weight Watchers Magazine, Good Housekeeping, Men’s Health, Chicago Athlete, USAT “Fuel Station” and Competitor Magazine and has been featured by Crain’s Business Chicago and Triathlete Magazine, for his work as an entrepreneur. He is also an Ironman and marathoner. This talk was given at a TEDx event using the TED conference format but independently organized by a local community. Learn more at http://ted.com/tedx
Share on Facebook Share on twitter 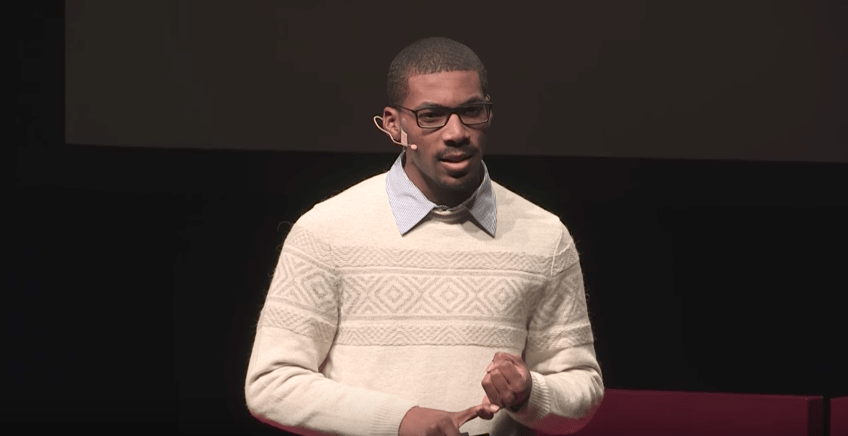 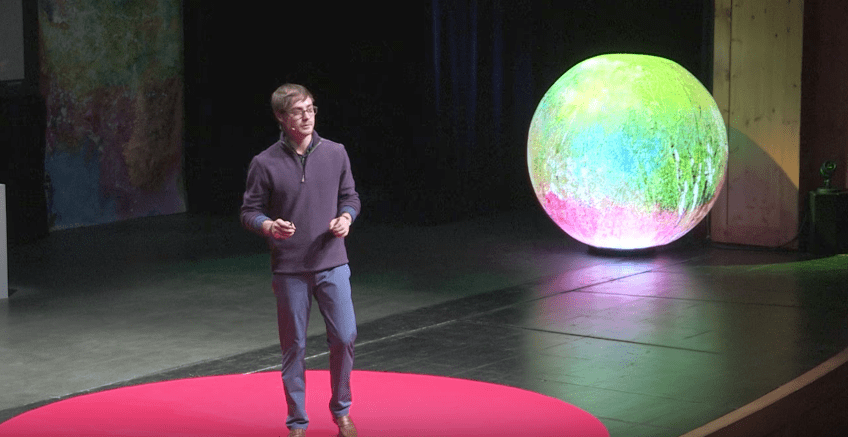 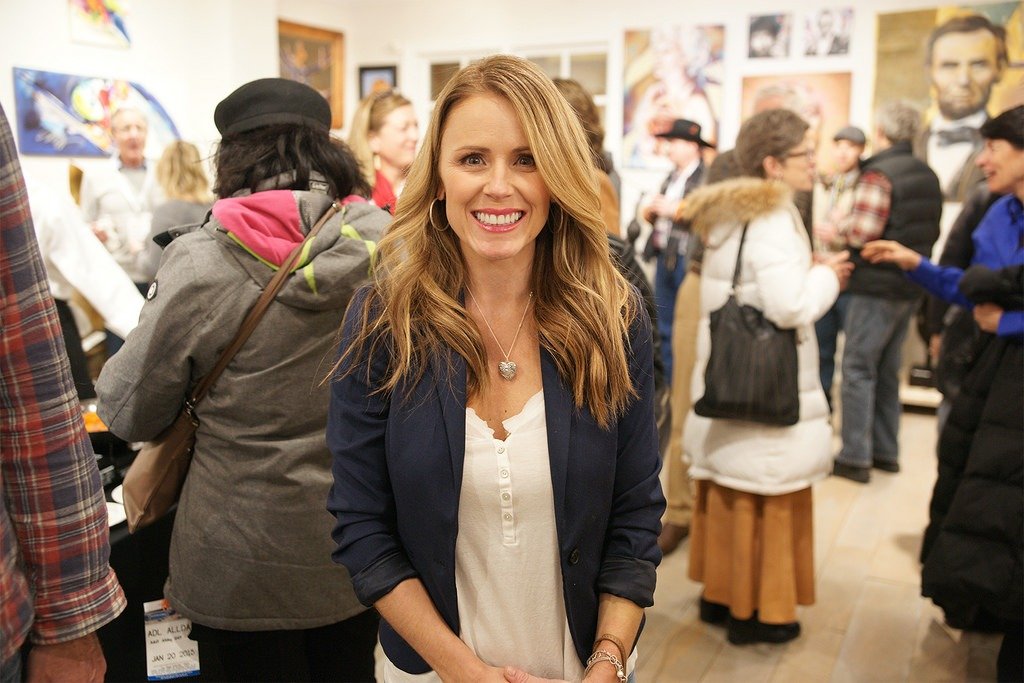 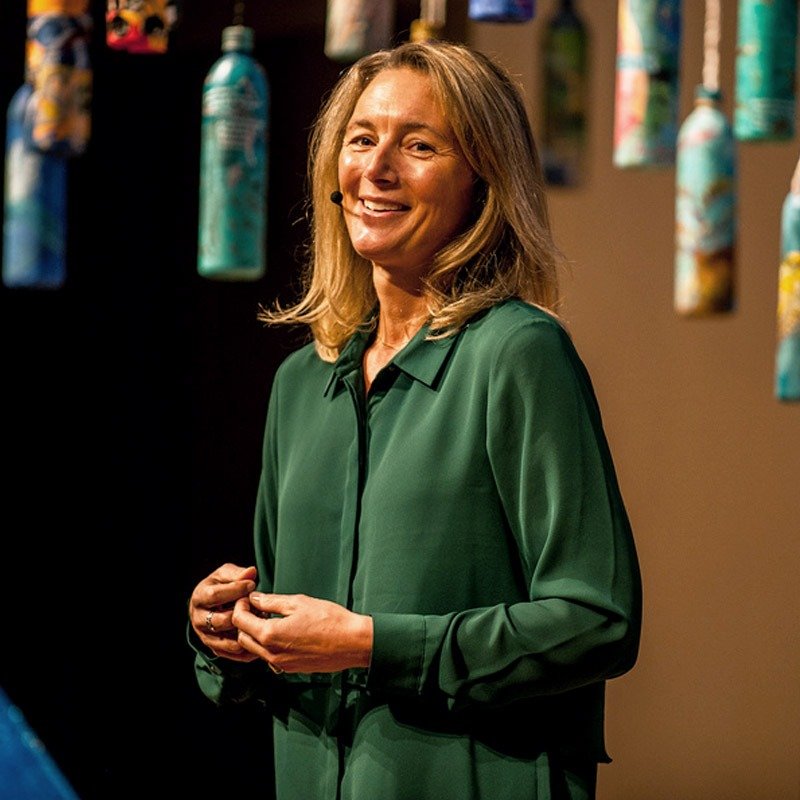