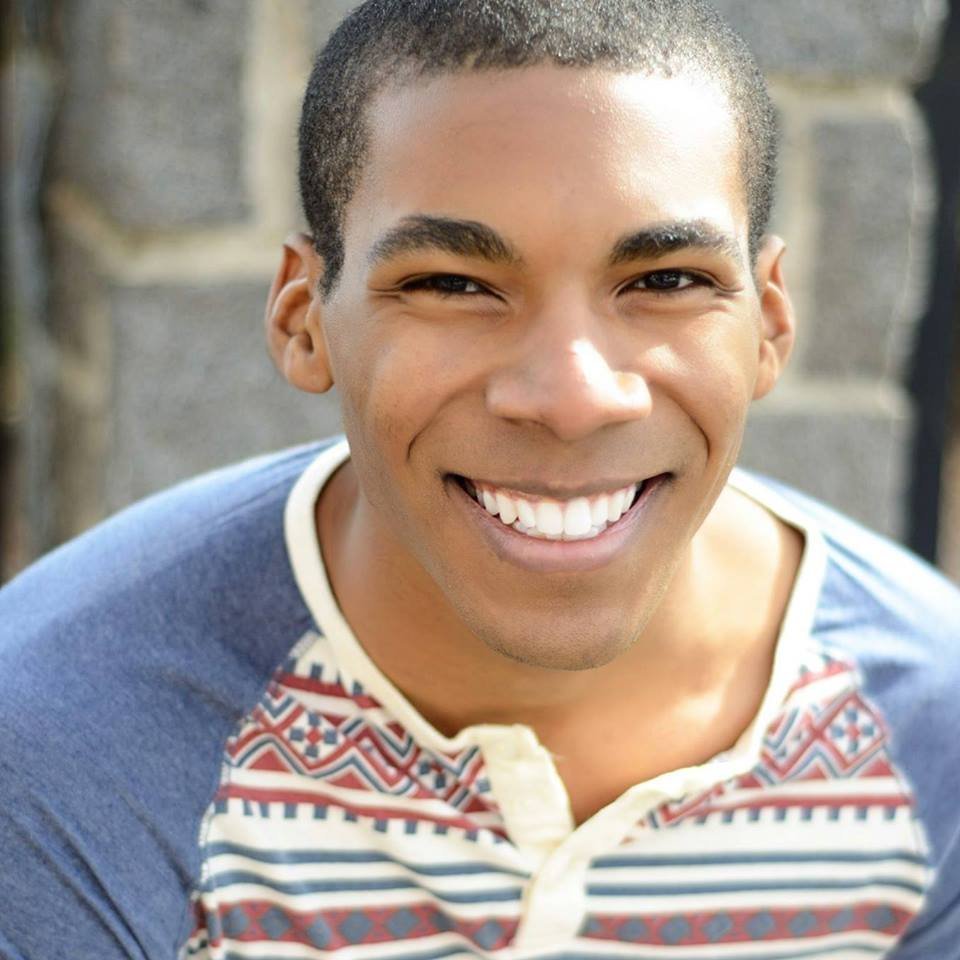 I Am Black And An Environmentalist

OVER POLICED AND OVER POLUTED, RACISM AND THE ENVIRONMENT  – environmentalist Charles Orgbon was at a hotel in New York City when he heard panic in the streets. Helicopters swarmed overhead. People were funneling down to Time Square with bullhorns and signs. He turned on the news and that’s when he first heard the news of Michael Brown’s death at the hands of police officers in Ferguson, Mo.

Only hours before, Orgbon had met with young black and brown environmentalists to discuss how to use the environment as a context for improving the lives of black and brown people in the United States. It all came together in that moment how interconnected America’s environmental and social problems were.
Awarded the Captain Planet Foundation Superhero for Earth award, along with others national and international environmental awards, Orgbon focuses on how the environmental movement can remain relevant for people of color and act as a vehicle for delivering positive change for the health of the planet and the social problems of its population.